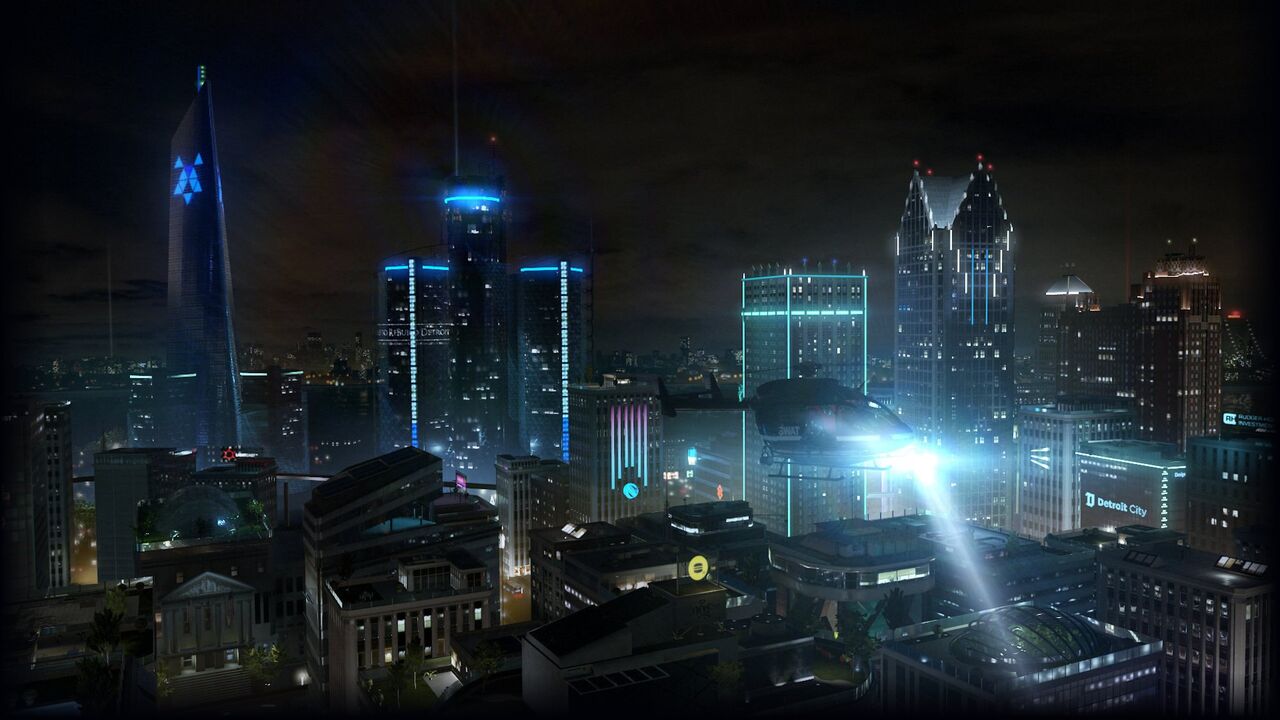 What's on your mind?

Something I find funny is that some of the fandom is like "omg Connor is baby" while he murders multiple people. No hate or anything I just wanted to point it out

It's vandalism and misinformation, and it's fueling more people to hate on North. Not to mention that David Cage mentioning other potential love interests for Markus does not confirm Simon to be one of them. All the concept arts of Markus' love interests are prototypes of North, and if a male love interest was considered, it would have been cut as early as the concept stage.

The fact that Markus' relationship entry with Simon was even longer than Carl's and North's (which I expanded) shows how much the pages reek of shipper bias. I hope the mods lock the template at least so it would keep Simon as "associate."

We have real life DBH sooner than we think 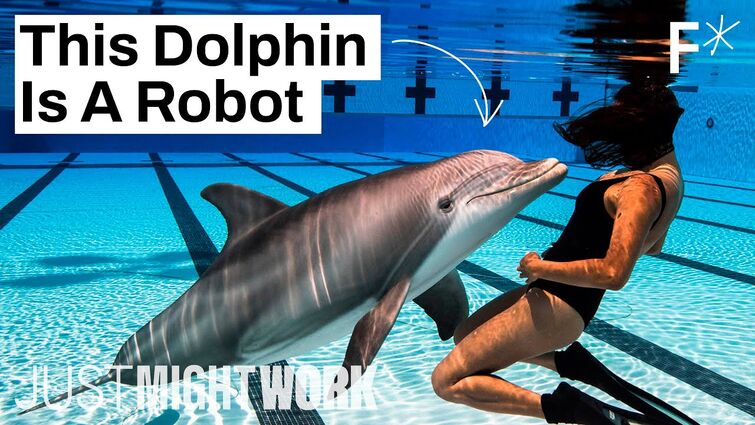 I think he should at least have an ending to survive, like maybe he shouldn't have died in the sniper ending of the "Hostage". The snipers shouldn't have shot him since he let the child go already. Maybe Connor could've just handcuffed Daniel instead. 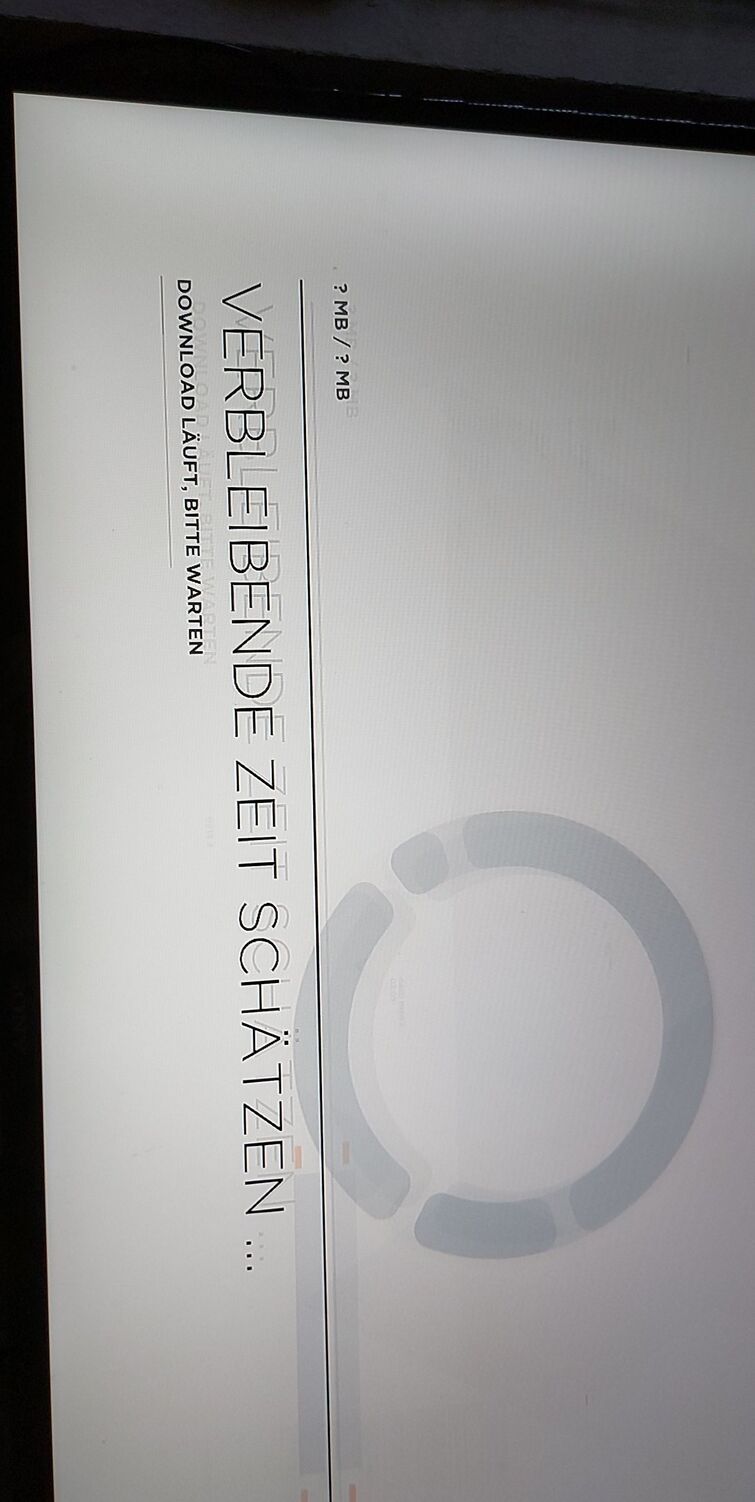 Continue in the reply section 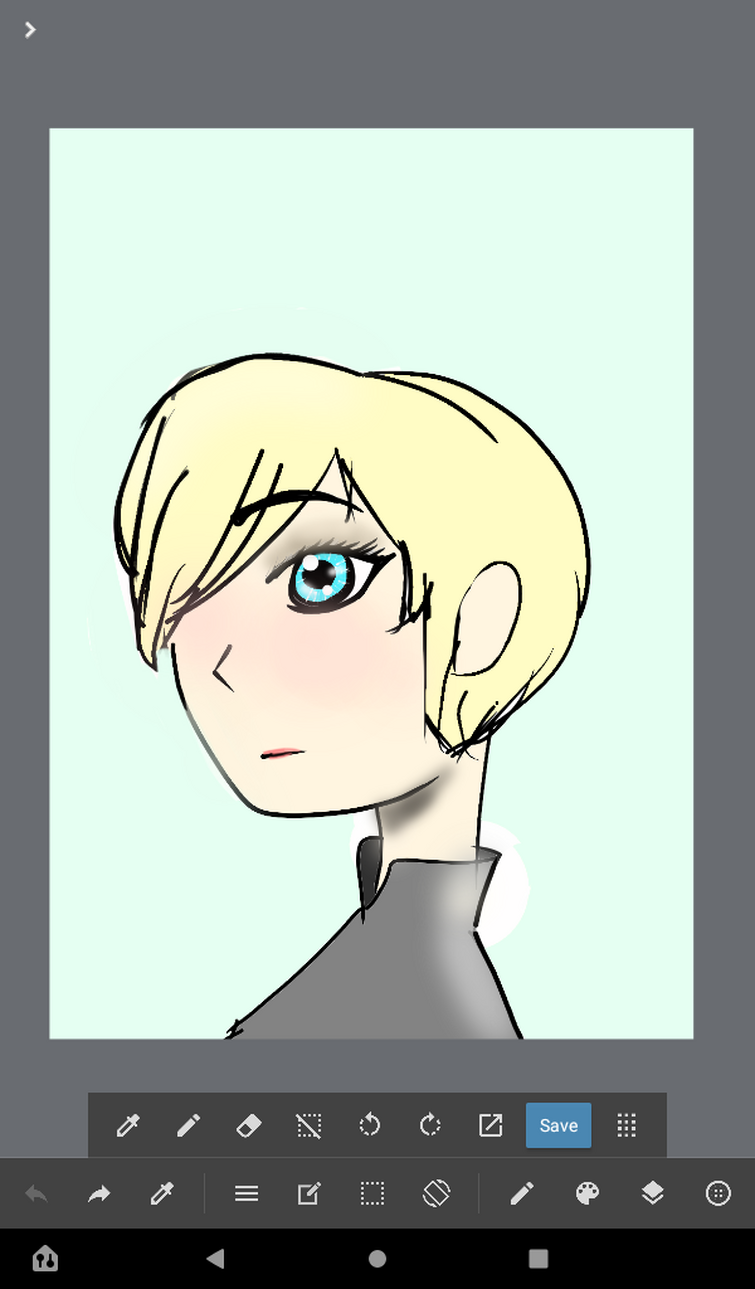 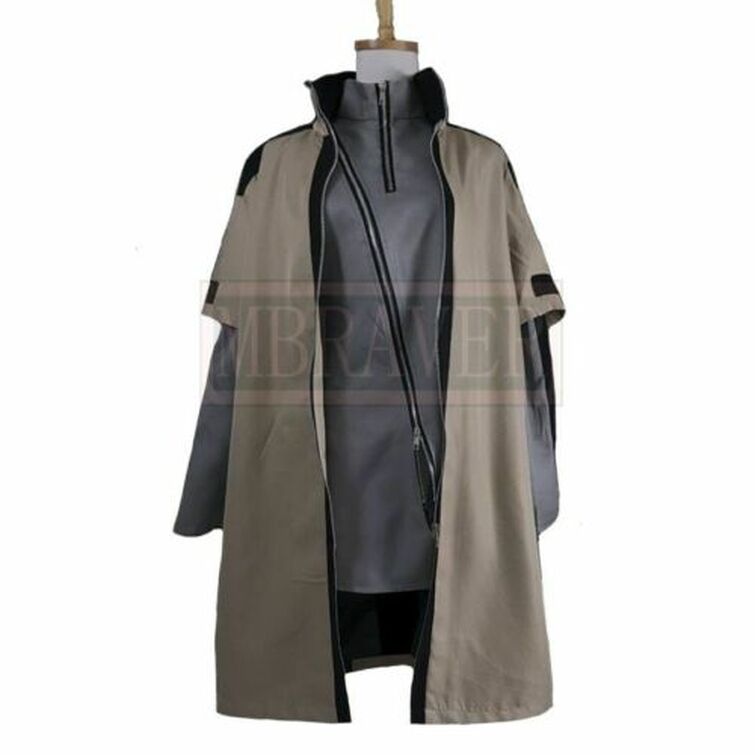 I want to get one but I want to make sure this is what I'm purchasing.

So here’s an interesting question for my fellow deviants, during your playthroughs, who do you always kill off permanently and why?

Damn, this place is pretty much dead now, huh? 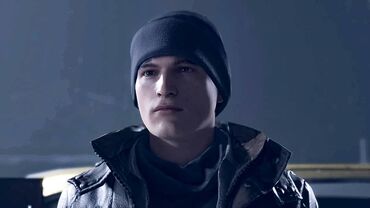 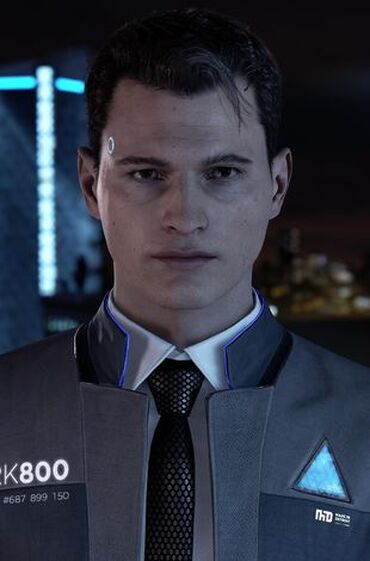 There are 3 main characters In Detroit Become Human Connor Kara and Markus!

If you had to choose out of these 3 characters who would you kiss or marry?

Leave you’re comments and posts down below make sure you’re very specific! 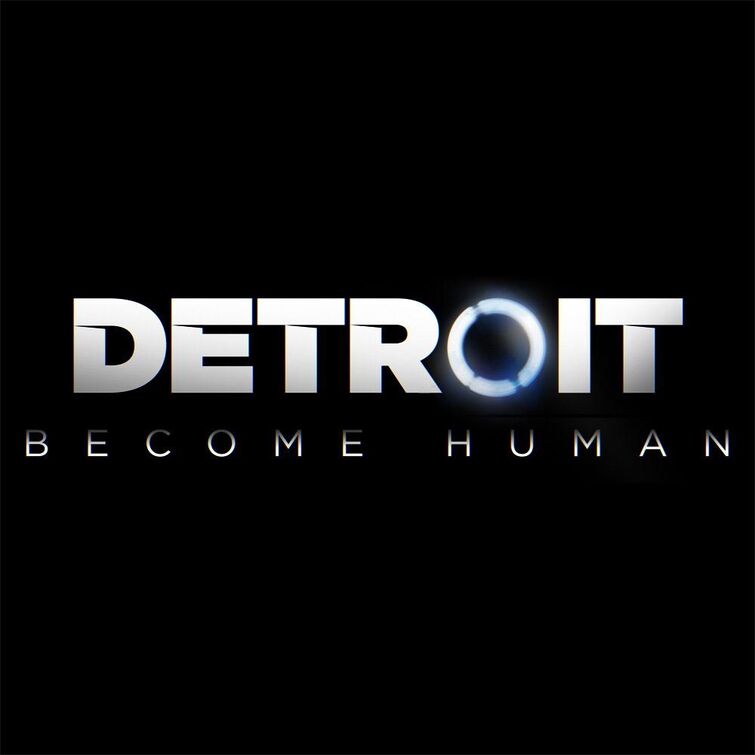 If Conor is a designed Android for hand to hand combat and is basically an expert in the field, so how did the Brown-haired Traci manage to keep up with him, and how does she fight so good? 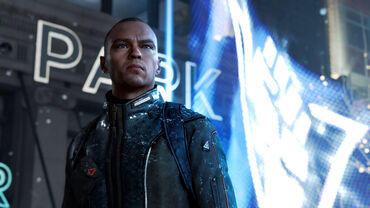 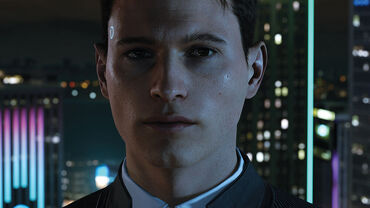 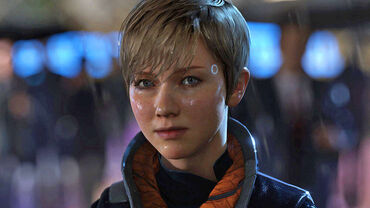 I know there's concept art out there, I've played the game three times over, and have bought just about everything there is to buy in-game. Yet, I seriously just can't find the concept art for the VETA Junkyard. It's somewhere- Yet, no matter where I look, it's not there? Can anybody find it??