She portrayed the female Tracis at the Eden Club, and lent her appearance to one version of the WR400 "Traci". The Tracis both acted, voiced, and visually portrayed by her including the Blue-haired Traci, Brown-haired Traci and WR400 #429 671 942. 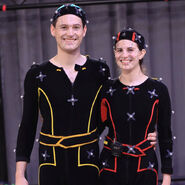 Amelia Rose Blaire as Traci, on set with Bryan Dechart. 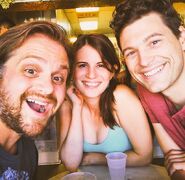 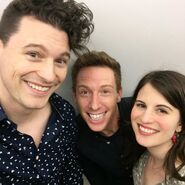 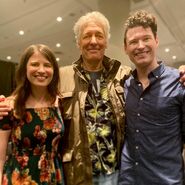