Jesse Williams is an American actor and a social activist who portrays Markus in Detroit: Become Human. He is best known for his role in Grey's Anatomy as Jackson Avery. 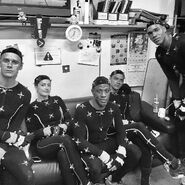 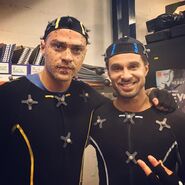