It is a U.S. quarter dollar coin minted in 1994 with George Washington's profile and the words "Liberty" and "In God we trust."

Connor performs dexterity tricks with the coin, using it to calibrate his cognitive and physical functions, sharpening himself for the challenges ahead.

How Connor came by this particular coin remains to be seen.[1] 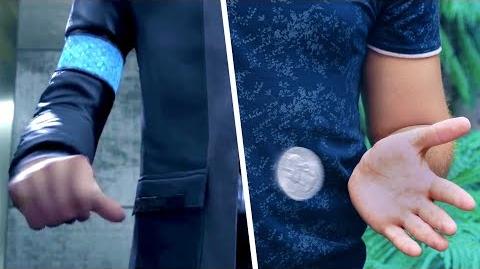 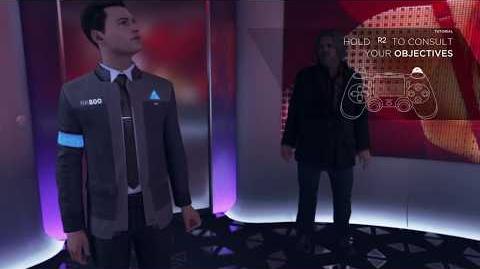 Connor's Idle Animation Cycle
Add a photo to this gallery

Retrieved from "https://detroit-become-human.fandom.com/wiki/Quarter_coin?oldid=35385"
Community content is available under CC-BY-SA unless otherwise noted.